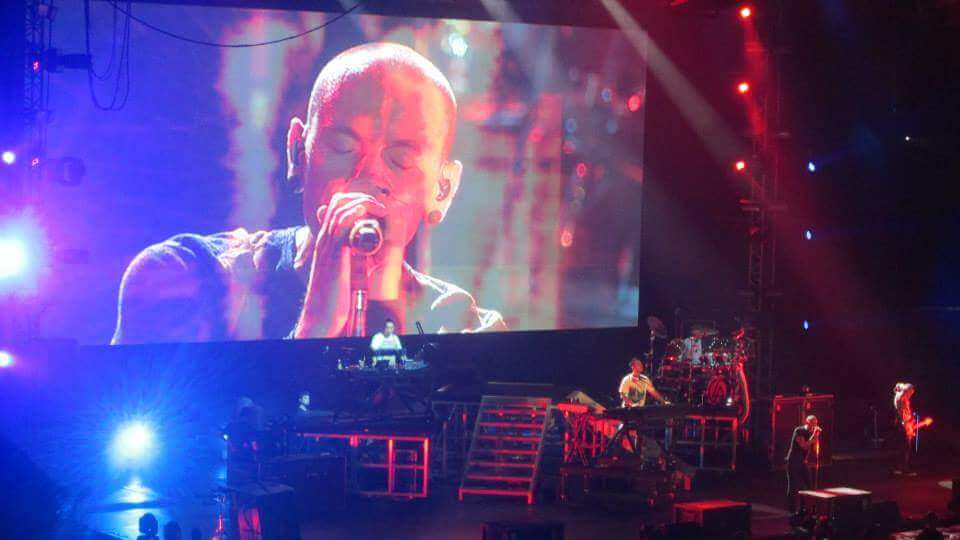 The news that shook me: “Chester Bennington was found dead – hanged himself on his house”

Still, it fucking kills me. I am heart broken, and nobody understands. Because they’ve never been connected with Chaz like the Soldiers do.

WTF. As in what on Earth is this news. As I’ve read more of the news on my Facebook feed, I can’t stop my tears from falling. The fear of losing someone who understands you is now happening.

The Linkin Park and Chester Bennington played a huge part of my childhood, and continues to be a part of my everyday life. His voice, his songs, him as an artist, connects with me like no other. It is hard to explain. I can’t explain how hard the news caught me, and how me and their songs were connected.

Every fan, the real fans would definitely understand this. Because we never knew how this person get through us. Every words on every lyrics on every songs that this band made tells our story. Tells the emotions, angers and depression that we couldn’t let out.

The death of Chester Bennington is not a joke. His death is not his fault. I am saddened that he chose to commit his own death by hanging himself. But I am more saddened with insensitive people who judges him because of his decision.

Yes, I am a fan. He is my childhood hero, my life’s idol. And he will always be. His songs will always be my songs. And I am JUST a fan. I don’t know him that well, I based only on the entertainment news and interviews. I have no idea what’s running through his mind. But I don’t judge him. I idolize him. I praise him. He’s been through a lot. He fought a lot to keep standing against his demons.

Depression is never easy. There were medicines, but depression is brutal. You are fighting over yourself. Only you can help you. No one can seem to understand you. Not your therapist, not your friends, not even your family. People who never had a depression will laugh at you as if this is just a mild topic. Nobody can save you, but you.

In the end, we realized how we’ve lost an icon, a legendary artist. For some, it doesn’t event matter, but for those that it did mattered: One by one, the soldiers are bidding their goodbyes to Chazy Chaz.

Thank you for the music Chester B. Thank you for showing us that there is a seat beside you where we can sit and forget our misery.

Interview about his depression: Watch Here.

All photos are mine. Took last 2013 – The Living Things Concert in Manila. 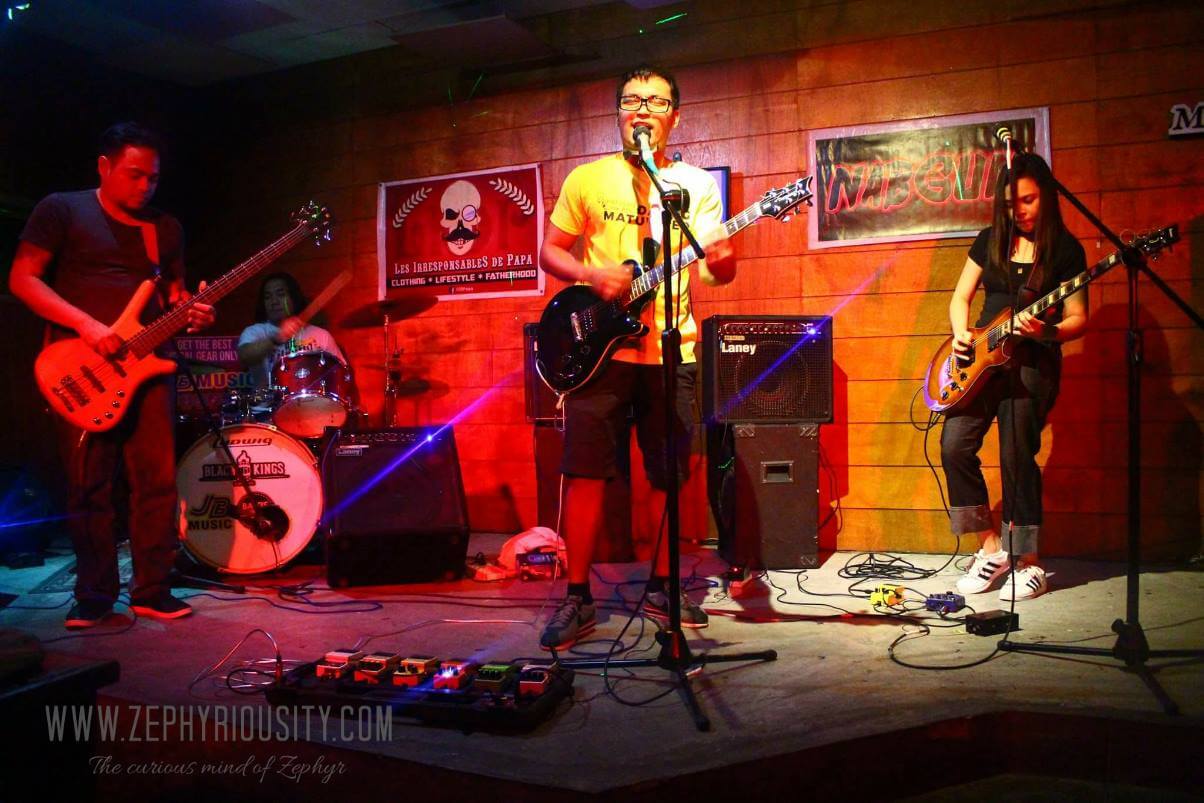 F*ck is a Four Letter Word

Zephyriousity: the curious mind of Zephyr

GET A COPY OF MY OWN BOOK – IN PAPERBACK!

Beer and Drinks in Hong Kong

UPDATE: How to Get your VAXCERTPH Online with Booster Shot – Vaccine Certificate from DOH

Great post. I was checking continuously this weblog and I am impressed! Very helpful info specially the remaining phase :)…

Thanks! Oh, you should try and visit. It is really lovely!

Thanks for the info!! Japan is definitely on my bucket list!!